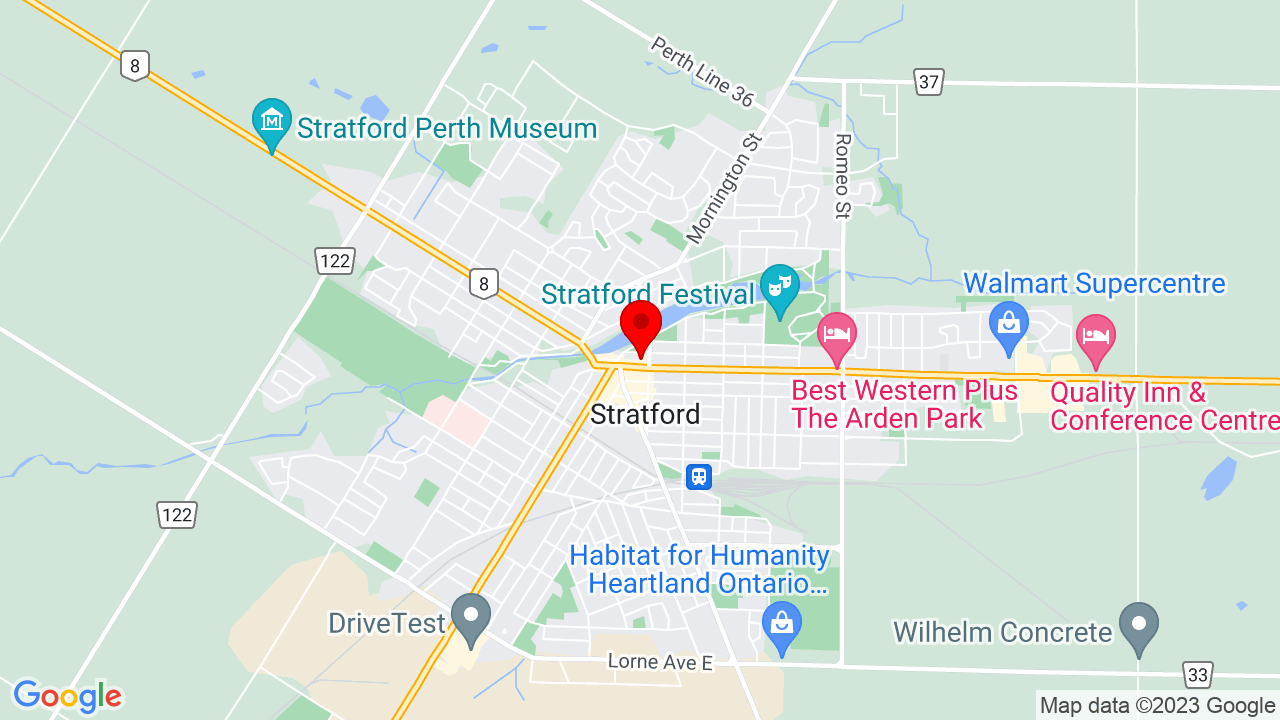 Chef Scott Roberts has spent the better part of the last seven years abroad, while working his way through some of the best restaurants in England, Australia, San Francisco and Chicago. Most recently, Scott returned from two years spent in London (UK), leading the groundbreaking wood-fired Thai BBQ restaurant, the Smoking Goat, to national and international acclaim.

Scott’s cuisine combines carefully sourced meats, seafood and vegetables, with delicate accents from wood and smoke, a style he fell in love with while at cooking at San Francisco’s 3 Michelin starred, Saison, and England’s Fera at Claridge’s.

His combination of western technique and eastern flavours reflects his training at Chicago’s L2O, a 3 Michelin starred modern seafood restaurant, his travels to Japan and Russia, and his upbringing in Markham, Ontario, home to one of Canada’s largest Asian communities.

Upon returning to Canada this past summer, Scott has been busy working as a private chef and caterer at exclusive events in the Toronto and surrounding areas, and is in the process of opening his own restaurant in the downtown financial district.

For examples of his work, please consult his Instagram page @chefscottroberts.