Apprenticeship Bloopers and Tips from SCS Class of 2019

Well friends, our school year has come to a close.

As we’re all preparing for our next adventures, I want to offer a little support to our first-year friends going into their apprenticeships…

Before I do that, I should mention to any hiring chefs reading this that SCS students are nothing short of paragons of employability and you need not read further.

Ok, here’s the deal: You’re going to make mistakes. Probably a lot of mistakes. If I’m honest, some days making mistakes was probably my best thing. In fact I’d go so far as to say that any apprentice who tells you they don’t/didn’t screw up is either lying or needs to Google “Dunning-Kruger effect”; but for the most part, your chefs are going to know this and be pretty understanding. The trick is learning from your mistakes quickly and not making the same one twice (there are days I’m still working on that one… making the same mistake twice is possibly my second best thing).

So in the spirit of fellowship (and in hopes of saving someone else from making the same gaffes), I trolled the graduating class for some of our own apprenticeship bloopers to share and picked out the top 5. I’ll start with my own, but I’m holding back the other names to protect the embarrassed:*

Take from that what you can, my first-year friends and best of luck in your summer placements!

To my own graduating class… I’ve been trying to come up with something profound to say about all that we’ve done, worked for and been through together but I think A.A. Milne put it best so I’ll borrow his words:

“How lucky I am to have something that makes saying goodbye so hard.” 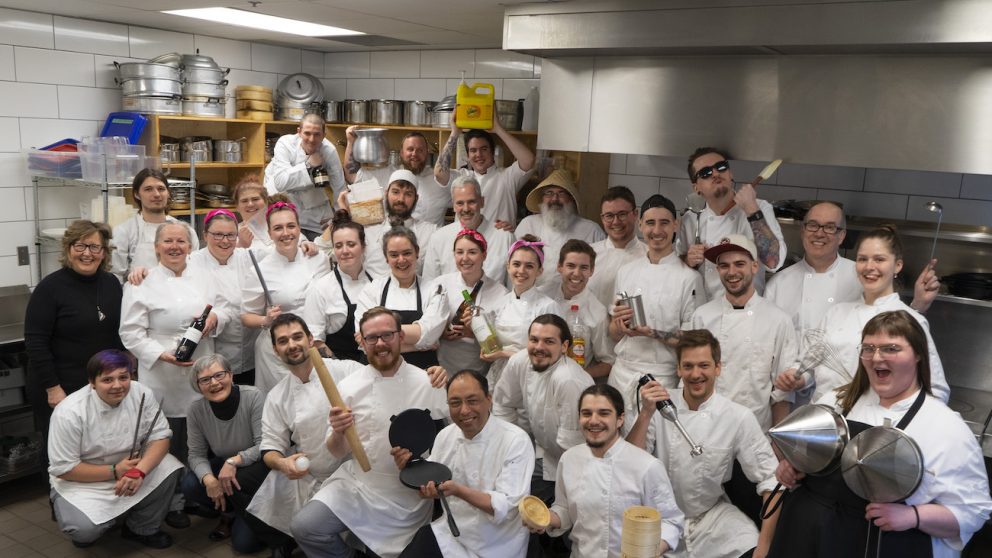 *While these stories are true, they are paraphrased from my notes and not directly quoted. 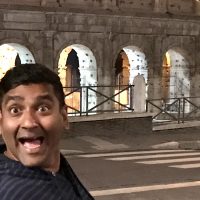