Somewhere between mankind’s harnessing of fire and Escoffier, it was decided that people who work with food should wear white. (Personally, I suspect it was the influence of a corrupt laundry cartel, but I can’t prove it.) Consequently, we culinary students spend a surprising amount of time discussing stain removal.

At this point, I should probably mention this is not a sponsored post. Nobody’s paying me to talk about this (unless they want to, I’m certainly not above that – just sayin’). It’s the stuff I actually use, personally.

Bleach: the beet-chopper’s best friend. Or so you’d think. In general, bleach is good for spot treatments, if you have a load to soak, it’ll do most of the job and it’s super cheap, which is always a good fit for a student budget. However, eventually your whites start looking more yellowish than white and that bleach smell stays in your clothes. In fact it can get pretty overwhelming and not just a little distracting.

For spot-treatments, I prefer Resolve. In my opinion, it does a better job than bleach, won’t turn your whites yellow and it doesn’t overwhelm the olfactory.

When I have to do a bigger load that’s in rough shape, I turn to OxiClean for a long soak. We just completed two weeks of chocolate work in pastry class and I’m pretty sure I got the stuff on just about everything I own. I even managed to find some on my hats! OxiClean is a solid product; white whites, doesn’t stink and it’s a killer stain remover. Not terribly budget friendly though; it’s a bit on the pricier side. 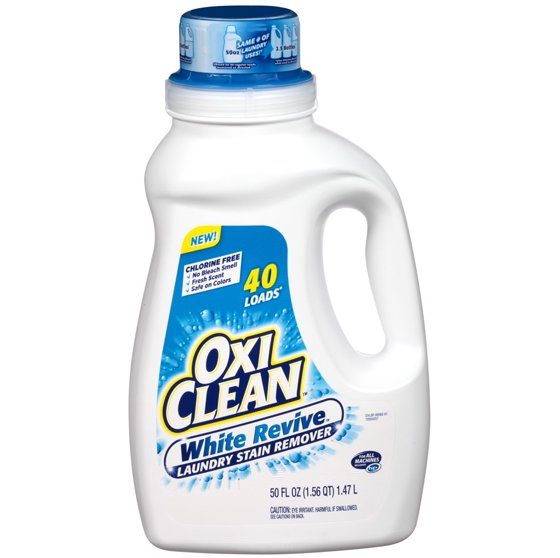 As I said, these are just my opinions. Whether you have a favourite brand name or stick to the bargain bleach, I’m sure you’ll find what works best for you… what I can say with absolute certainty though is that there is only one thing on earth that will get turmeric out of your whites: 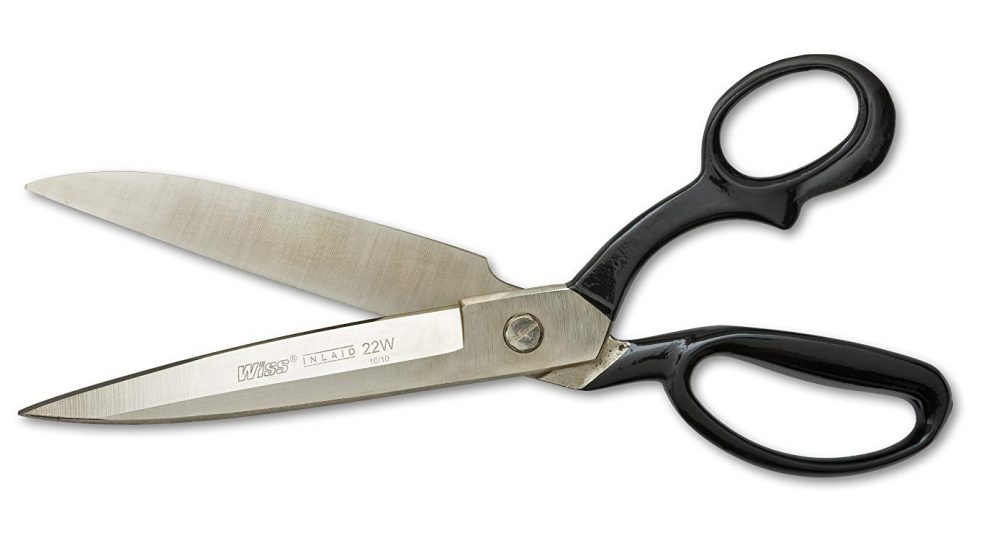 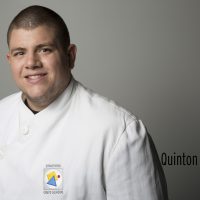 “The all around experience at SCS was incredible…from making stocks and soups in Level One to running an entire lunch lab. Every aspect of the program is being applied to my career and has helped me advance in my profession.”