After a decade in the offices at General Motors, Windsor native Alan Mailloux wanted to create something. “I found my way here because of the Stratford Chefs School. I wanted to be able to use my hands,” Mailloux says. Cooking was the answer.

He responded to an ad for the School he saw in the Windsor paper – “they were new and casting a wide net for students” – and he and his wife Barb arrived in Stratford in 1990. He graduated in 1992 and cooked in Stratford, St. Marys, and Toronto with Jean-Pierre Challet. Back in Stratford, they opened a bed-and-breakfast and started baking bread for the farmers’ market. “That took on a life of its own,” he says. “The School taught me the basics, but working in bakeries taught bread production. Two or three loaves of bread compared to 25 loaves is a different mindset.”

Downie Street Bakehouse opened in August 2011, and Mailloux has embraced the tactile nature of dough and baking; the corollary is that the shop gets busier each year. “What we bake is very old-fashioned. Flour, water, salt, and sometimes yeast. We make a lot of sourdoughs and ferment them overnight in the fridge, giving them as much time as we can.” Slowing the process down is key – the longer it takes to make, the more nutritious it is and the better it tastes, he says. 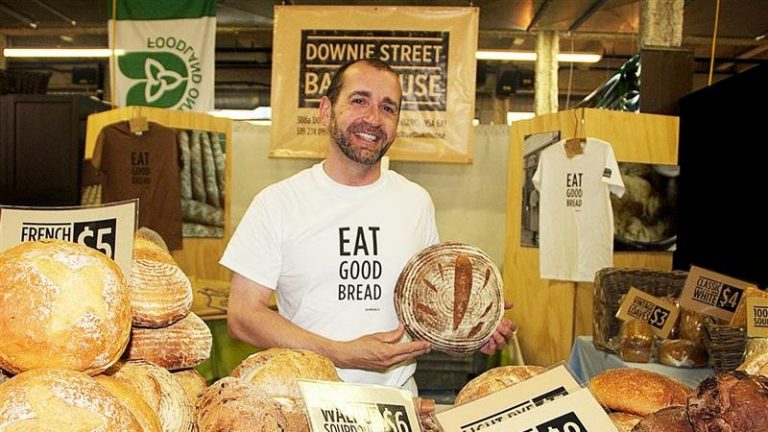 Ten years at General Motors taught Mailloux that he had a single opportunity to know what kind of a job he was doing at his annual performance review… [but with cooking], “I know before anyone else does whether or not what’s in front of me is any good. Before the customer knows, before the boss knows. That’s an unbelievable rush. In many ways I miss that about the restaurant business.”

But baking bread is similar, he points out. “When the dough is coming along and has the right feel and right rise and goes in and comes out of the fridge the way we want it to and into the oven, we know along the way.”

He says an ideal farm-to-table scenario – a luxury in a very small corner of the baking world – is going to farmers and asking them to grow a particular wheat. “I’d commit to buying it all, getting it milled, and making bread with it, but as a small business, that’s difficult,” Mailloux says, conceding that processing and mass production are necessary to feed billions of people.

“But there’s an awful lot to be said about food that comes from nearby. It’s our environment,” he says, drawing an analogy. “Planting basil near tomatoes helps keep the bugs away, and they go really nicely together in a sauce. And here we are in this space in Perth County with all this great food around us, It’s a similar symbiotic relationship.”

Downie Street Bakehouse is a bread bakery in Stratford, Ontario that features from-scratch, long-fermented sourdough and specialty breads made with time and care. Good, honest Canadian ingredients are baked into breads with flavour, that also happen to be good for you! 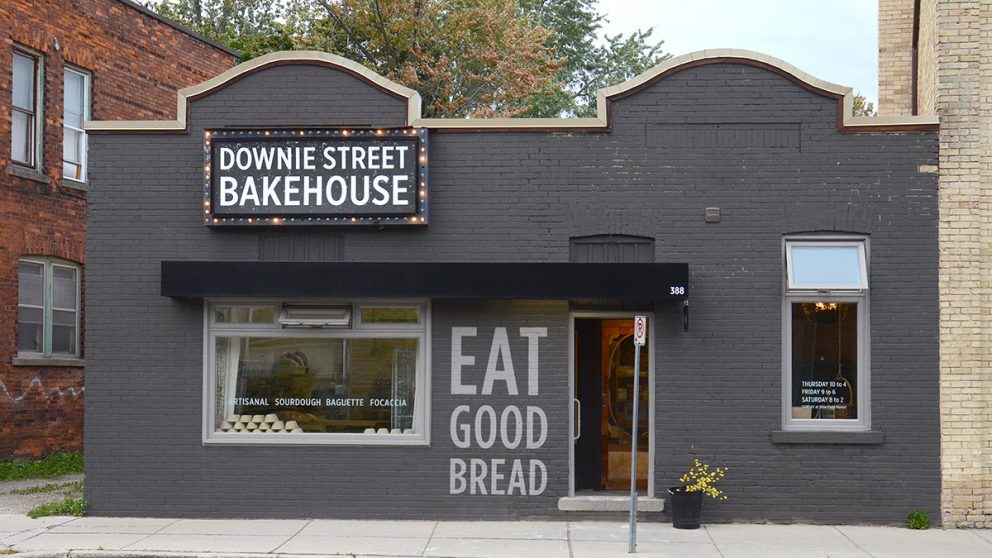 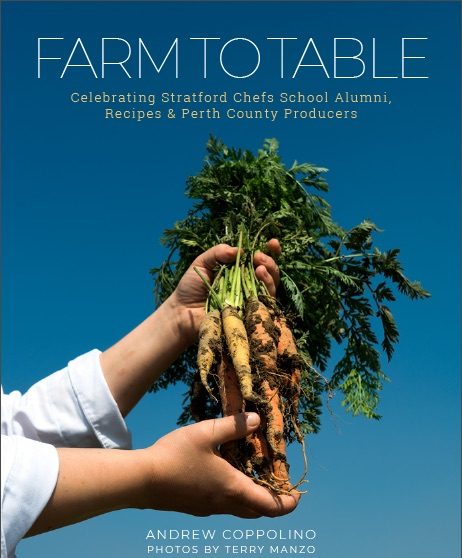 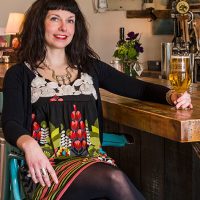 “The Stratford Chefs School provided me with the tools needed to excel in the restaurant industry. The small-scale class sizes and hands-on approach attributed to my accomplishments today. Not only did I gain a solid foundation of culinary skills, but also the discipline and knowledge required to open and run my own restaurants. From the budget and design to creating quality food and drink, the courses cover everything you need to get started and the clout and connections to get you where you want to go.

The students are fortunate to work alongside world-renowned chefs and professionals who are active in the industry. I feel this ‘real life’ exposure compliments the training and is rare to find. SCS is the perfect recipe for success in the industry and why so many graduates go on to have such exciting and impressive careers.”